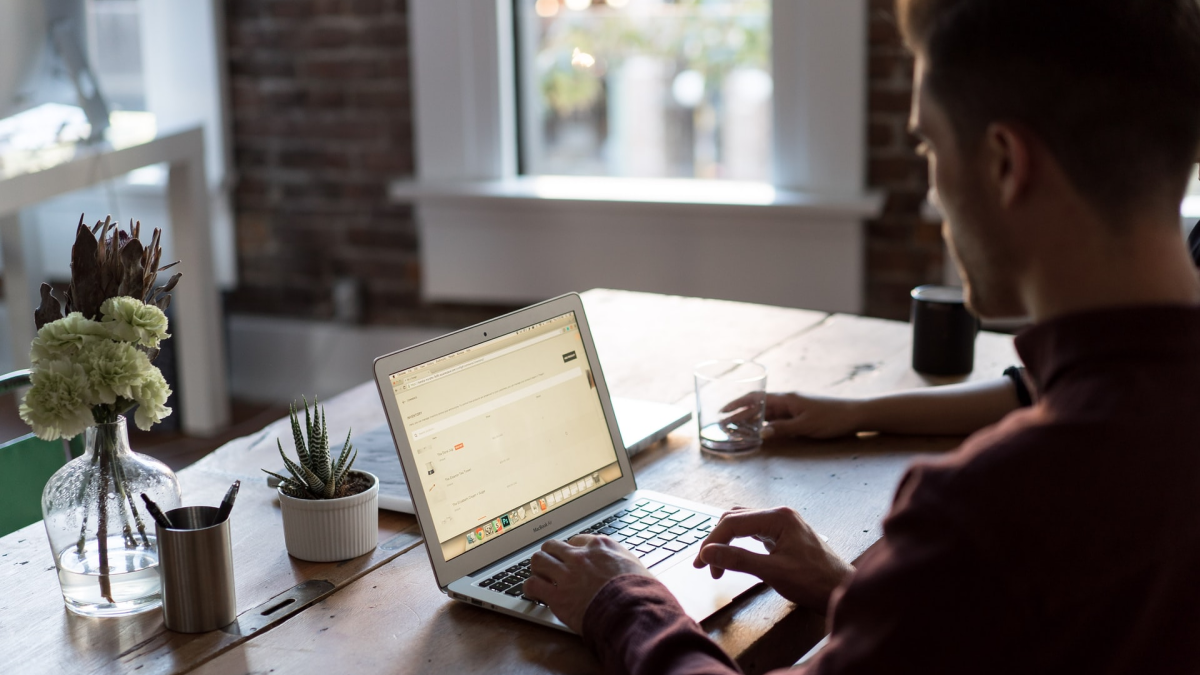 While video interviewing isn’t necessarily “new,” it is an evolving technology – and one that remains ripe for innovation. That’s because, since its advent, video interviews have taken many forms, from the days of VCR recordings right up to the launch of Wedge. All of this has led to an ongoing debate around the best format – live vs. pre-recorded, synchronous vs. asynchronous. As more companies adopt video to augment traditional interviews, it’s critical to understand the difference between options and how each supports the hiring process.

Live video interviews are, well, live, with synchronous referring to the fact that communication is two-way and happening in real-time. Like most things in life, there are pros and cons to going live. There’s the free flow of conversation and non-verbal cues that come from interacting face-to-face on the plus side. On the downside, there’s the retake factor, or lack thereof, with candidates needing to answer questions on the spot, something that makes many job seekers nervous.

Right now, only a handful of interviewing platforms enable live meetings, which function much like video conferencing tools such as Zoom or GoToMeeting. That’s because live video is best reserved for later in the recruiting lifecycle after candidates pass the initial screening and assessment stages and approach the final round of interviews. Most similar to in-person, live interviews require careful coordination between everyone involved, working around schedules, and ensuring all parties are online and engaged.

With pre-recorded, or asynchronous, interviews, there’s a delay involved. Rather than your standard Q&A, recruiters ask candidates to film the interview on their own time, allowing the company to review responses afterward. Doing so introduces flexibility, and with some solutions, enables retakes, which give candidates the option to replay and re-record rather than submit their first take. At the same time, this frees up time for recruiters who don’t have to deal with booking back to back interviews and can instead focus their energies elsewhere.

Again, it is possible to facilitate pre-recorded interviews without a dedicated solution, but the experience is subpar. Leveraging an asynchronous video interviewing platform also helps add rigor to the process, standardizing the questions asked, inviting multiple stakeholders to review, and making it easier for candidates to communicate who they are and why they’re the right hire without all the pressure of having to be “on.” That’s critical to improving outcomes and even reducing bias.

When it comes to determining the right approach, think about the purpose of the interview. Are you screening dozens of candidates or advancing a select few to the hiring manager? Whereas live works best towards the end of the process, pre-recorded help throughout. Talk to your team about what you’re looking to accomplish and choose wisely. 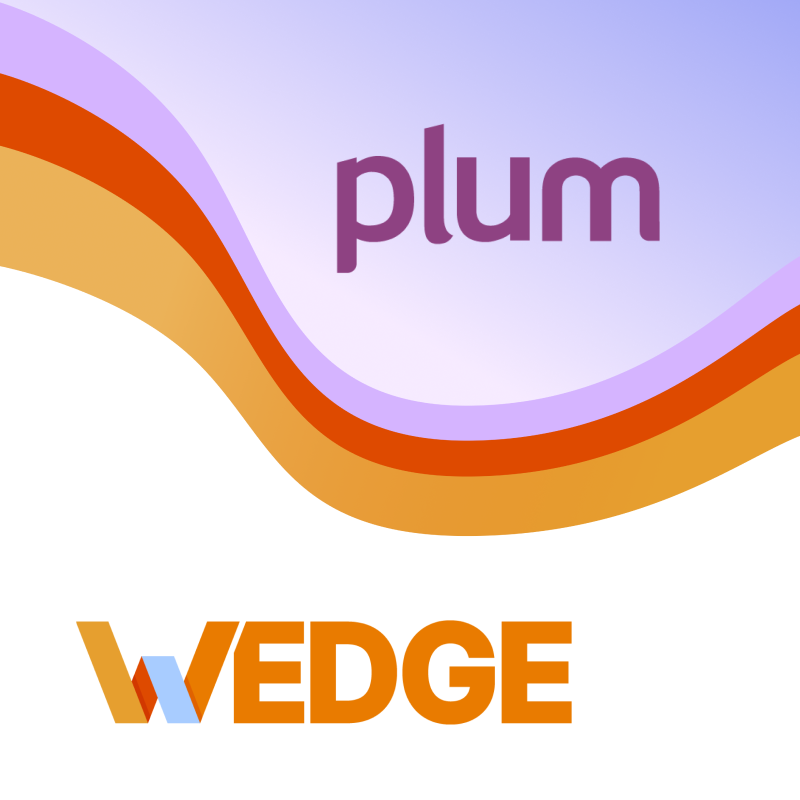 Wedge announces a new partnership with revolutionary talent assessment platform, Plum. Together, Wedge and Plum will help companies improve hiring experiences and outcomes by taking the process beyond the traditional resume. 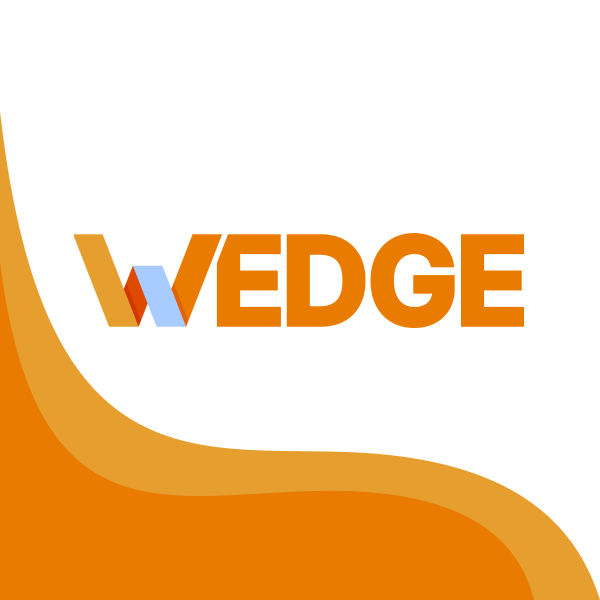 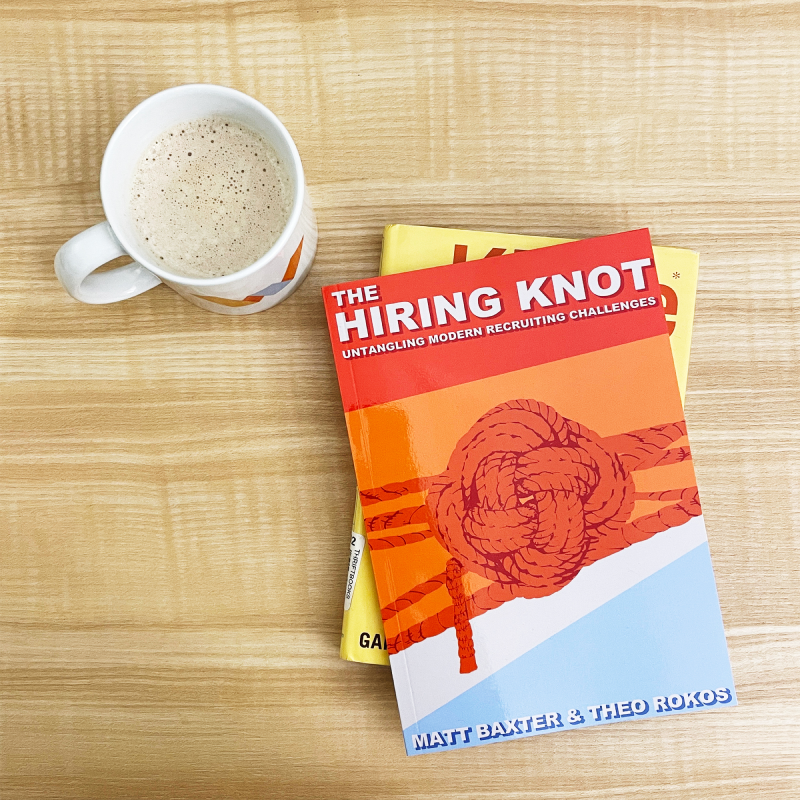 Wedge Untangles Recruiting Challenges with Launch of “The Hiring Knot”